I saw my chiropractor Monday morning. I was his first appointment and arrived a few minutes before 8. No one else was in the office but him. As he attached me to the machine that would deliver electrical impulses for the next 10 minutes, he told me, “I took my first fall on my scooter today.”

Because he was standing there and acting normal, I didn’t ask the predictable question:“Are you all right?” Instead I went for what I thought was the witty question: “Are you going to see a chiropractor?”

Actually, I was half serious because when I take a spill – or get rear-ended in my car (I was at his office being treated for whiplash from a recent car accident) – I know that spinal care is in order. But he said, “No, it was just a little fall and I’m all right.”

The scooter took the brunt of the fall and was scratched in several places. The scooter has been his means of transportation to and from work for the past 1,455 miles. “That’s 1,455 miles I didn’t use my car,” he said proudly. And when he fills his scooter’s empty fuel tank, he gets change from a $5 bill.

“What happened?” I asked. He said he was preparing to turn left on a busy street and as he entered the center turn lane, the scooter skidded. He didn’t know why, because the pavement was dry.

“The scooter slid and I went down. I was on the ground beside it, with traffic coming at me,” he said, “so I had to jump up and move! Fortunately, the traffic was at a distance.” He said he allows lots of space when turning left on a highway, and it paid off this morning.

After leaving me in the room with the electrical impulses alternately shocking and relaxing me, the chiropractor went to call his wife. “I fell on the scooter, but I’m OK,” he told her. I could hear him through the closed door, and although I could not hear his wife, I knew exactly what she was feeling. A few years back my husband went down on his motorcycle – and had no idea afterward of what had led up to the spill. After an emergency room visit, he was deemed OK, but that turned out to be his last ride, not so much because he was fearful, but because I was!

When the doctor returned to unplug me, I asked if anyone on the street had checked to see if he was all right. He said a driver stuck his head outside the window and asked.

“Well,” I said, “It’s great you were able to jump up and grab your scooter. It’s like once you realized you were going down, you stopped fighting it and fell as lightly as possible. And that probably allowed you to quickly pick yourself up and move out of traffic.”

As I left his office, I thought about how there are many moments in our lives when we slip or jump the track on which we had so carefully aligned ourselves. Sometimes the metaphorical pebble that knocks us off is a biggie: a divorce or loss of job. Sometimes it is small: a rejection slip. Sometimes it is in the middle: a scratched-up scooter and injured pride.

The point is not to freeze ourselves in one place so we avoid the occasional spill, but to relax when we start to tumble, trusting that we will get up again. The point is to fall into grace.
Posted by Peggy Treiber & Jeremy Hess at 11:37 AM 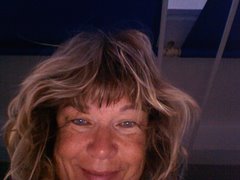 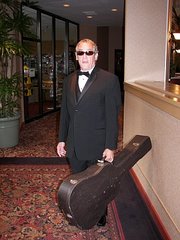 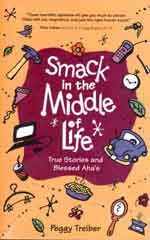 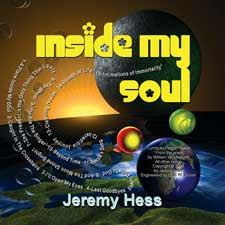 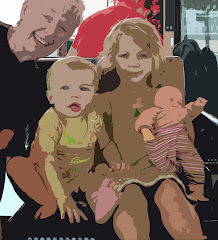 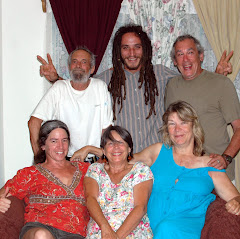 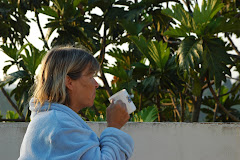 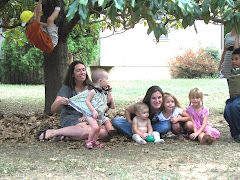 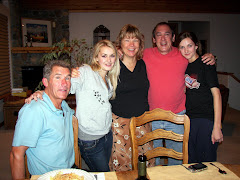 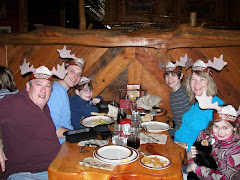